Alongside the announcement of the recent engine upgrade, we are happy to announce that all future releases will be powered by Unity5 and not Unity4. Whilst the engine is still very much in a beta phase, it has reached a point where it is now a viable option for developers hence the change. We are really pleased about the new lighting system (Enlighten) which seems to be the most advanced lighting system available on the market and the support for PhysX 3.3 which definitely raises the bar for us when it comes to physics simulation 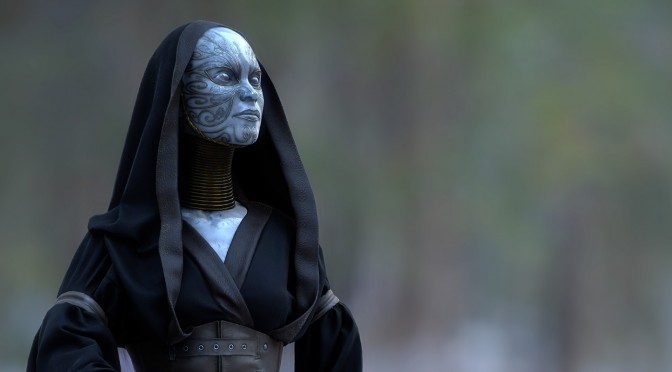 It is mostly likely that Server Zero will be the first to benefit from Unity5, along with its next build update. Hopefully, we will be able to test and experiment with it much before implementing it to other titles. 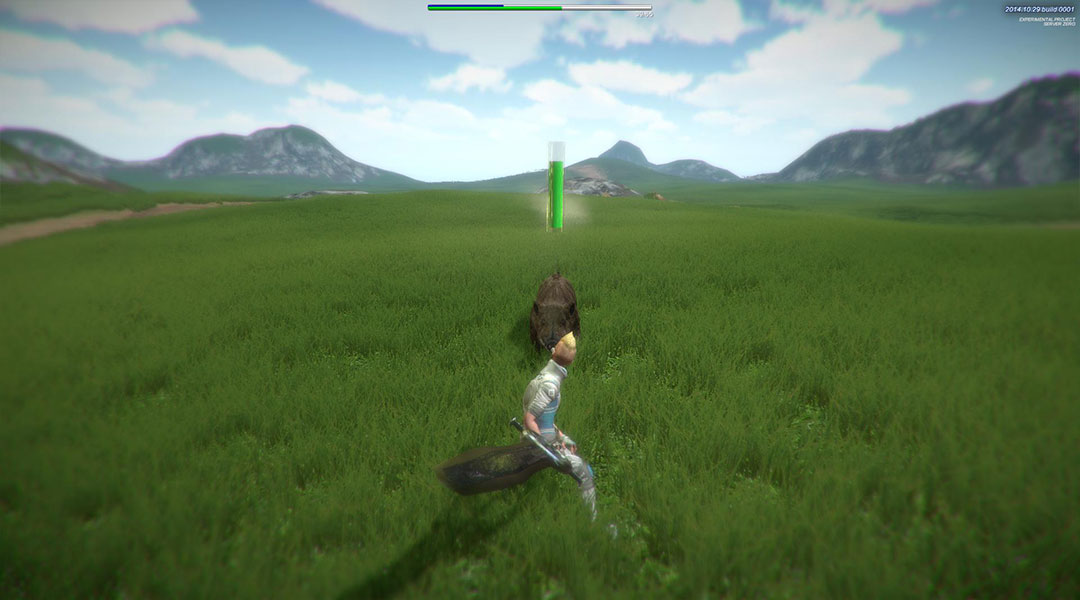 Server Zero to be the first candidate for Unity5 upgrade